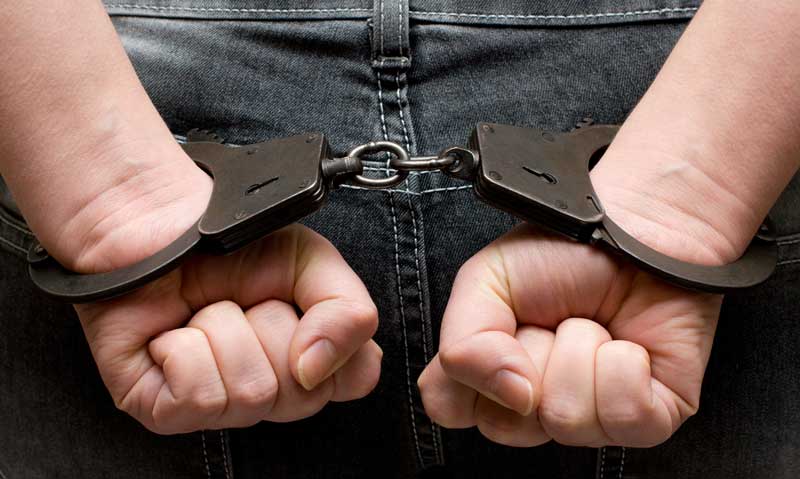 What Does It Mean to Resist or Interfere with an Arrest?

Resisting arrest is when you know or should reasonably know that a police officer is making an arrest or lawful detainment of a person and you act to stop or prevent the arrest. Conduct that might fall under the scope of resisting or interfering with an arrest includes:

Your continued operation of a motor vehicle despite knowing a police vehicle is pursuing you, can qualify as fleeing from the police. Additionally, a resisting arrest can apply regardless of whether the arresting officer has a warrant or engaged in any unlawful behavior.

What Is the Punishment for Resisting Arrest?

Under Missouri law, a resisting arrest charge will – at the very least – be a class A misdemeanor, punishable up to one year in jail and up to a $2,000 fine.

Most Resisting Arrest Charges Are a Class A Misdemeanor

Under more serious circumstances, a resisting arrest charge can increase to a Class E felony if:

The maximum punishment for a Class E felony is a prison sentence of four years.

A strong legal defense can review the complex facts of a charge for resisting arrest and advocate for a more favorable outcome. Michael Taylor is an experienced criminal defense attorney serving Lee’s Summit and the Kansas City area. As a former prosecutor, he understands all sides of the criminal justice system evidenced by case results with dropped charges and acquittals.

Contact The Law Office of Michael R. Taylor today to schedule your free consultation on a resisting arrest charge or another criminal case.