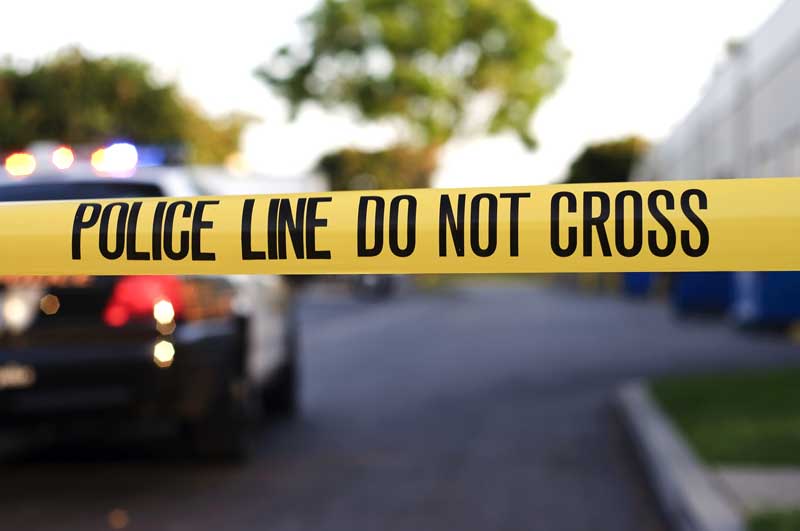 Depending on the circumstances, altercations and accidents that result in the death of another person can lead to charges of murder or manslaughter under Missouri criminal law. The difference from one type of murder charge to another generally has to do with the intent of the defendant. The following will help in understanding the different levels of homicide in Missouri and the associated punishments.

Second-degree murder is also a Class A felony, punishable for ten to thirty years, or life imprisonment.

Voluntary manslaughter is comparable to second-degree murder. However, as the defendant, you have the burden of proving you caused the death because you were under the influence of sudden passion with adequate cause. This means there must have been some justifiable reason that led you to become enraged and take action that led to the death (e.g., an escalating fight or other traumatic events). The punishment for voluntary manslaughter is imprisonment between 5 and 15 years as a Class B felony.

Legal Defense for a Murder or Manslaughter Case

Having a strong legal defense in a homicide case is essential because of the lengthy and permanent punishments involved. Michael Taylor is an experienced criminal defense attorney serving Lee’s Summit and the Kansas City area. As a former prosecutor, he understands all sides of the criminal legal system evidenced by case results with dropped charges and acquittals.

Contact The Law Office of Michael R. Taylor today to schedule your free consultation on a homicide charge or another criminal case.