Michael Taylor is a criminal defense attorney who graduated from the University of Kansas with degrees in Law and Political Science. He’s been practicing law for over 25 years, as well as being a former Chief Assistant Prosecutor. His background has given him extensive knowledge on all aspects of prosecution that he uses to defend clients like you – accused DUI/DWI drivers, sex offenders, drug dealers or any other crime, resulting in dropped charges because they were found not guilty. If you are in The Plaza area, give Michael a call if you need legal counsel today! 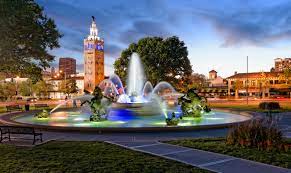