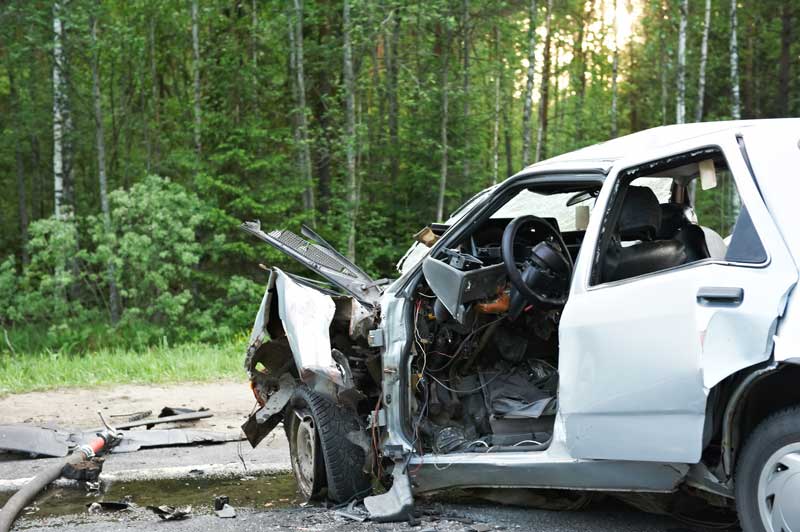 Missouri’s Legal Definition of Leaving the Scene of an Accident

What Is the Punishment for Leaving the Scene of an Accident?

The punishment for a Class E felony is a maximum of four years in prison. However, if you leave the scene of an accident that causes another person’s death, then you can be charged with a Class D felony, which is punishable up to seven years in prison and up to a $10,000.00 fine.

In addition to the criminal penalties, twelve to sixteen points may be added to your Missouri driver’s license if you are convicted of leaving the scene of an accident.  Typically, that could mean a suspension or revocation of your driving privilege.

A strong legal defense can analyze the complex facts of a charge for leaving the scene of an accident and advocate for a favorable outcome. Michael Taylor is an experienced criminal defense attorney serving Lee’s Summit and the Kansas City area. As a former prosecutor, he understands all sides of the criminal legal system evidenced by case results with dropped charges and acquittals.

Contact The Law Office of Michael R. Taylor today to schedule your free consultation concerning leaving the scene of an accident or another criminal case.