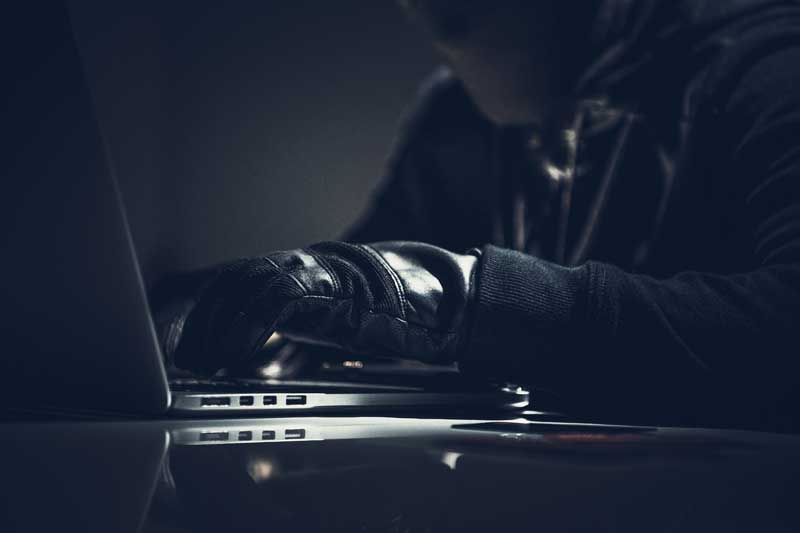 Internet crimes and punishments in Missouri can range from phishing and cyberbullying to selling counterfeit products. The internet can be a dangerous place.

That has prompted legislators and law enforcement to step up their efforts to regulate and prosecute an ever-growing number of online activities – making it increasingly likely for anyone to get on their radar.

If you are facing cybercrime charges, your next move should be to research your options and seek professional legal advice.

To give you an idea of what to expect, here are some of the most serious internet crimes and punishments in Missouri.

3 Internet Crimes and Punishments in Missouri

These are some of the most severe internet crimes in Missouri. If you have been charged with any one of them, be sure to consult with a criminal defense lawyer as soon as possible.

The creation, promotion, and possession of online pornography with minors and, often, people who merely appear to be under 18, are crimes under Missouri law.

Sentences vary depending on the degree of the crime and the age of the minor(s). Defendants may also be charged with related crimes such as child abuse or enticement of a child, which carry additional penalties.

Prostitution, patronizing a prostitute (solicitation), and promoting prostitution (pimping) are illegal in Missouri, whether offline or online. Note that prostitution is an umbrella term that includes not only engaging in but also offering and/or agreeing to sexual conduct, which often takes place online.

It is a class B felony, punishable up to 15 years in prison, if a person knew prior to performing the act of prostitution that he or she was infected with HIV.  It doesn’t matter whether the “john” became infected.  The use of a condom is also not a defense.

These punishments can be extremely serious, not to mention collateral consequences to professional or state licensing for education, healthcare, law, real estate, etc.  as this may qualify as a crime of “moral turpitude.”

Any person who gains or attempts to gain anything of value, or coerces or attempts to coerce another person to act or refrain from acting, by threatening to disseminate what were meant to be private images of another person, could face up to 4 years in prison (provided the victim is 18+, otherwise it would be child pornography).  This is different than “revenge porn” which, as of now, is not illegal in Missouri (provided the victim is an adult).  This crime has the element of blackmail or extortion.  It also applies only when the photographs were taken with consent.  If non-consensual photos are disseminated by computer, a person may be guilty of the class E felony of invasion of privacy.

Charged with a Cybercrime in Missouri? Get Help Now

There are many other internet crimes, from tampering with computer data or users to the unlawful downloading or sharing of files and beyond.

Cybercrime is a new, complex, and rapidly growing area of practice, but with the right defense attorney by your side, you can make the best choices for your future.

To explore your options, contact the Law Office of Michael R. Taylor today.