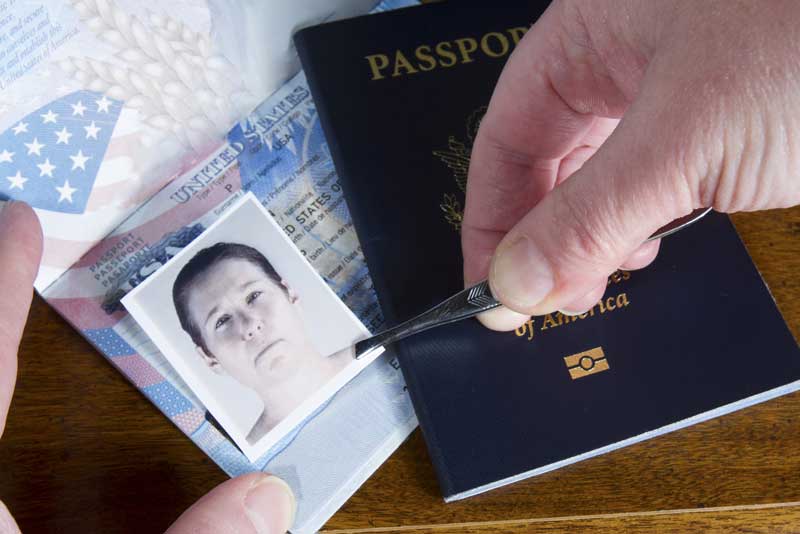 Forgery is a felony in Missouri. If you are facing this crime, you need to take the charges seriously. There are similar charges that may also lead to severe legal consequences, so it is crucial to understand the differences between these laws.

The crime of forgery, as defined in Missouri Revised Statutes 570.090, involves creating a false document with the intent to defraud someone. The following are ways in which you may violate this law:

Documents and Items that a Person May Forge

Forgery may involve altering any number of documents or objects. A person typically forges something for personal gain. Items that individuals may forge include:

An example of a forged legal document would be if a person modified a contract after entering an agreement to include more favorable terms. Signing a check to take funds from another person’s account is another example.

The intention of the person committing the forgery need not be financial gain. If you forge a doctor’s name to get a prescription medication, this also qualifies as a forgery.

Forgery requires that a person have the intent to defraud. Without intent, there can be no crime. For example, if you create fake historical documents to illustrate how contracts from 100 years ago looked, this would not be considered forgery. However, if you created a fake 100-year-old contract with the purpose of selling it to a collector as an actual historical document, you could face forgery charges.

Possession of a Forging Instrument

Counterfeiting is a Class A Misdemeanor, except in certain circumstances. If you have similar prior convictions, are dealing with a high number of counterfeited items, or selling items of an exceptionally high value, the state may charge you with a felony.

Counterfeiting involves the manufacture, custody, possession, or distribution of any items with identifying counterfeit marks with the intent to sell those items or services. If a person has at least 25 of an item, the law will presume that the individual intends to sell the item.

Defending Against Forgery and Similar Crimes

If you are facing charges for forgery or a similar violation, your attorney may defend against the charges based on your lack of intent, your legal authority to make the document, or because there is a mistake of fact.

Anyone facing these charges will need to find an experienced criminal defense lawyer. The consequences for a criminal conviction that extend beyond the prison term and fines; Felonies will remain on your record and impact your ability to vote, find a job, or acquire a place to live.

At the The Law Office of Michael R. Taylor, LLC, we aggressively defend criminal defendants in Kansas City and the entire Metropolitan Area. Call today for a consultation.